Skip to Article Skip to Search About Us Skip to simple menu
DrKeithMalinowskiOnline.com

The Diagnosis and Misdiagnosis of Fibromyalgia

Published on 25 November 2014 under Fibromyalgia 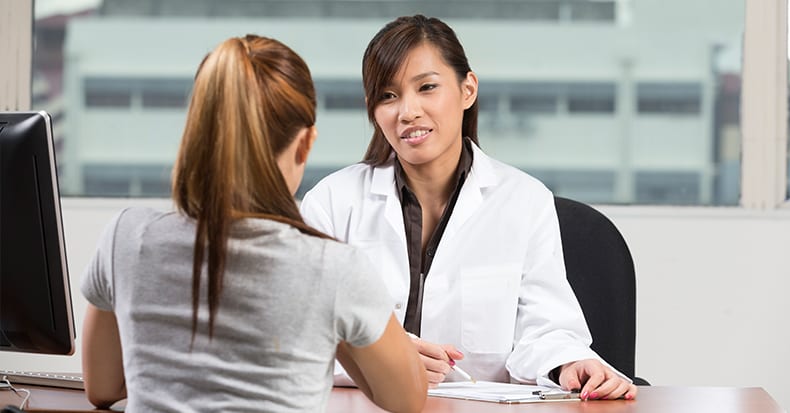 Fibromyalgia (FM) is a condition that the medical community has long had difficulty defining. As previously stated, FM is often considered a “musculoskeletal disorder” (MSK) because of the aches and pains it produces in the muscles and joints. However, this is not really accurate since FM includes many other symptoms beyond just severe muscle pain, such as extreme fatigue, mental fog, sleep disorders, irritable bowel, and more. As such, “misdiagnosis” is more common than an accurate diagnosis when it comes the FM. Let’s take a closer look!

FM is described as a “syndrome,” meaning it includes multiple complaints and findings that commonly occur together such as (but not limited to) widespread pain, decreased pain tolerance or threshold, multiple tender points, incapacitating fatigue, anxiety, and/or depression. Though the intensity of these symptoms can vary, persistent and chronic fatigue is one of the most common complaints, second only to the whole body deep muscle aches. Unlike “normal” fatigue, the type of fatigue, weakness, and exhaustion associated with FM often leads to social isolation, and as a result, anxiety, and/or depression.

The reason WHY FM is so difficult to diagnose is that: 1) these same symptoms are found in many other conditions and 2) there is no one test that can diagnose FM like a blood test or x-ray. The diagnosis process must RULE OUT all the other conditions that present with similar symptoms. Hence, blood tests are used to rule out anemia or hypothyroid (for fatigue), inflammatory arthritis, and Lyme disease. Sleep studies are used to rule out sleep apnea (which can co-exist with FM). X-rays are used to rule out a bone or joint cause of the patient’s muscle pain. Many diseases or conditions have a pattern of complaints, but FM doesn’t consistently follow a similar presentation. There are so many different degrees of FM and the symptoms include so many different systems of the body that FM sufferers often have to go from doctor to doctor before they find one willing to take the time needed to properly assess for fibromyalgia. Some doctors firmly believe there is no such thing as FM stating that “…it’s all in the head!” This can only adds to the frustration, anxiety, and depression for the FM sufferer.

Common misdiagnoses include (but are not limited to) depression, inflammatory arthritis (like rheumatoid or lupus), chronic myofascial pain syndrome, or chronic fatigue syndrome. Conditions commonly associated with FM may include some of the above as well as irritable bowel syndrome (IBS), thyroid deficiency, and others, which only makes the diagnosis of FM even more challenging!

Some doctors and researchers use the term “primary FM” for FM that is not caused by something else vs. “secondary FM” where something like a trauma (eg., car accident), IBS, or an inflammatory arthritis either precedes the start of FM symptoms or is closely associated with its onset. The important point is that FM is unique and it must be properly diagnosed so accurate and effective treatment can be administered. The diagnostic Guidelines for FM include three main things: 1) widespread pain in all four body quadrants; 2) at least three months of symptoms; and 3) no other disease is causing these symptoms. You can expect your doctor of chiropractic to check for the following: 1) widespread pain; 2) trigger point evaluation; 3) ask about fatigue; 4) ask about sleep disturbances; 5) ask about stress levels; and 6) ask about depression. Proper treatment is often best approached with a “team” consisting of chiropractic, primary care, clinical psychology and/or counseling, and sometimes others.

Thousands of Doctors of Chiropractic across the United States and Canada have taken "The ChiroTrust Pledge":“To the best of my ability, I agree to
provide my patients convenient, affordable,
and mainstream Chiropractic care.
I will not use unnecessary long-term
treatment plans and/or therapies.”

Members of ChiroTrust® have taken
“The ChiroTrust Pledge”:

“To the best of my ability, I agree to
provide my patients convenient, affordable,
and mainstream Chiropractic care.
I will not use unnecessary long-term
treatment plans and/or therapies.”

You will receive updates